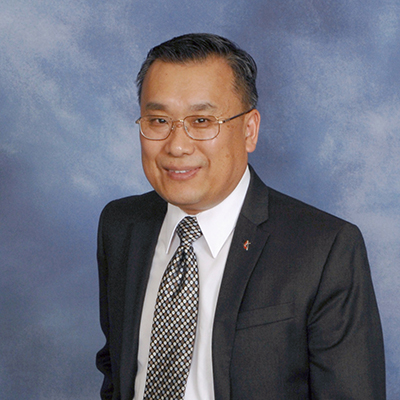 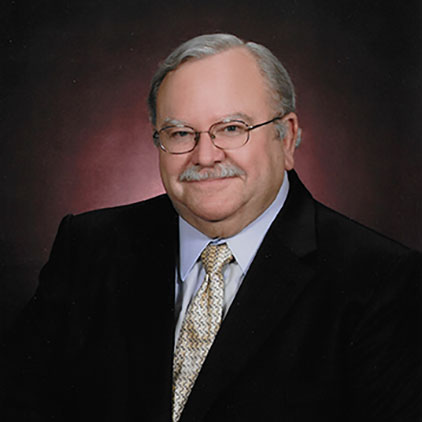 Rev. Riggs is a retired United Methodist minister who has served 40 years as a full-time pastor in churches in Arizona and Southern California.  He has been married 46 years to Dr. Cheryl Riggs who is a Professor of History. 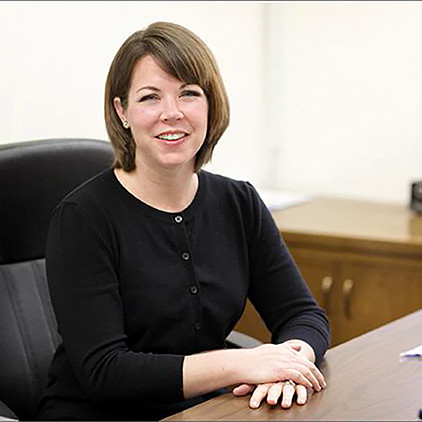 Becky Ruiz began working for FUMCOR in 2011. As the Office & Finance Manager, she enjoys assisting the church congregation, supporting the Pastor and reporting necessary items such as the church financials and campus maintenance issues to both the Finance & Trustee committees. She is excited for the advancements that the church is making and happy to be part of the team! 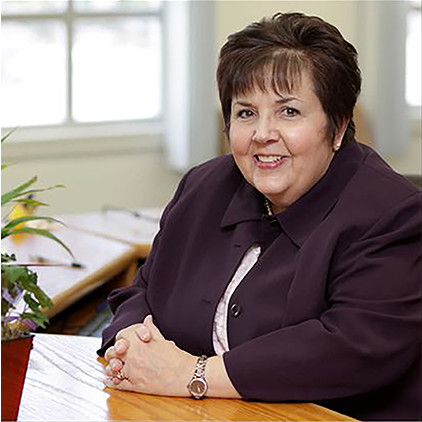 Truly, this is the most pleasant job I have ever had. I enjoy greeting church visitors and putting together our weekly Sunday bulletin and monthly newsletter, as well as assisting our Office Manager. 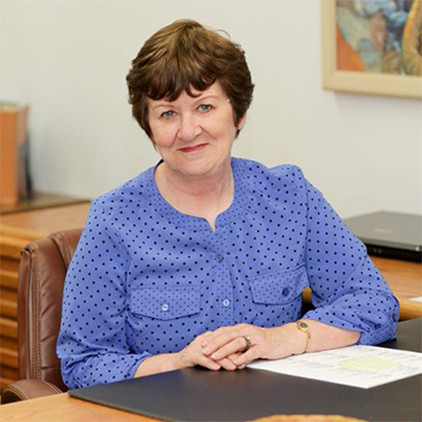 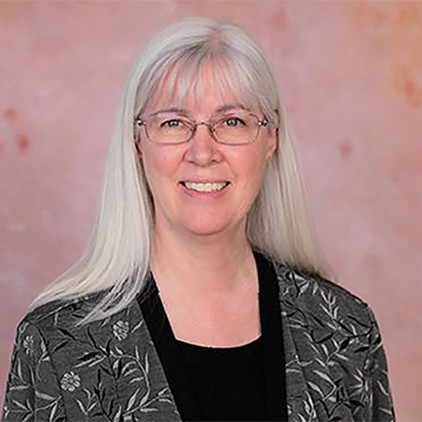 Yvonne was born and raised in Michigan.  She received a B.Mus.Ed. from Central Michigan University, M.Div. from Fuller Theological Seminary, and a M.A. in music from Claremont Graduate University.  Yvonne taught high school choir for 13 years, and has been blessed to be the choir director/minister of music for 5 different churches.  Also, she loves Mother Nature. 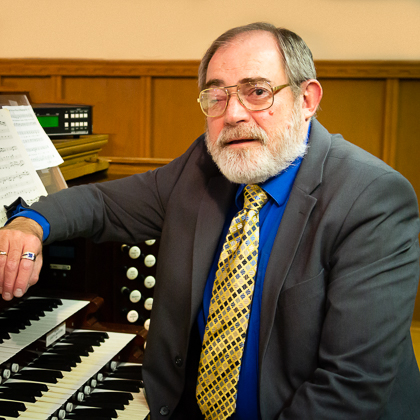 Robert Phillips joined the staff of FUMCOR in October 2019.  His piano studies began at age 5. He switched to the organ at age 13, secured his first church organist position the following year, and has served various congregations in the Inland Empire continuously since then. He earned a bachelor's degree in music from the University of California, Riverside, in 1977, with emphasis in composition, organ, harpsichord, and carillon. He has a "day job" with the Riverside Police Department and sometimes plays keyboards in various bands with his friends from the PD.  He lives in Riverside with his wonderful wife Kathleen, several cats, and a houseful of books and keyboard instruments. 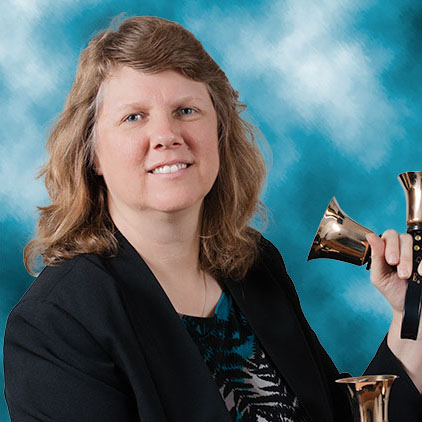 Gayla Lonsbery, the Bell Choir Director, has three groups that is open for anyone 6 and over to participate in the program. With over twenty years of experience, Gayla has taught music and the instruments to numerous players. 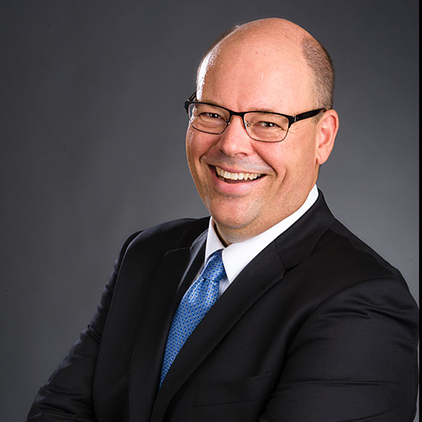 Steve holds an MBA and BS in Information Systems, and has worked as a leader and manager since 2005, the last 11 of which have been for social-service providers.  Steve and his wife, Dorie, have been married since 1991 and moved to Riverside in 1992. They have two wonderful sons, Kyle and Dylan, who play in the Bell Choirs.  Steve is also a co-founder and guitar player for the Response band.  In addition, the whole family is involved as leaders of the Boy Scout Troop that meets in the scout house on the church property.
When not working or scouting, Steve loves to spend time on a variety of interests, including playing and listening to music, woodworking, computers, and electronics. 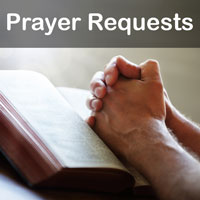 Come Join Us for Worship 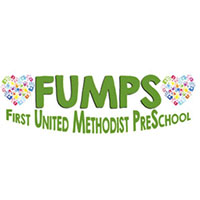